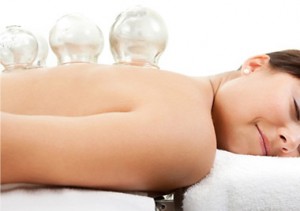 Supporters also believe that cupping therapy can reduce pain and inflammation throughout the body. And they say it can promote mental and physical relaxation and well-being.