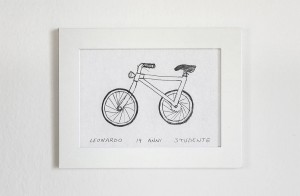 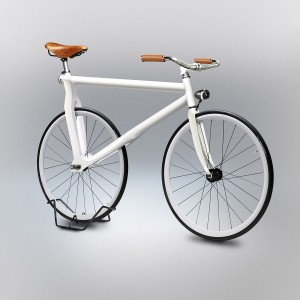 “In 2009 designer Gianluca Gimini started asking friends and strangers to draw a men’s bicycle from memory. While some got it right, most made technical errors — missing fundaments parts of the frame or chain.

The exercise is similar to psychological tests used to demonstrate how little we know compared to what we think we do. However, for Gimini this isn’t about proving how dumb we are but, rather, how extraordinary our imaginations can be! Having now amassed a collection of 376 drawings from participants ranging from 3 – 88 years of age, Gimini has started building realistic renderings of the bikes based on these sketches, in a 3D program.” –  Booooooom.com 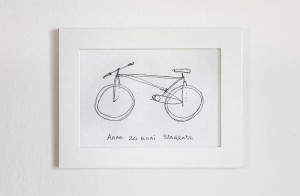 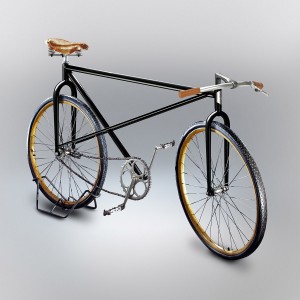